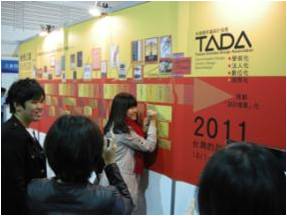 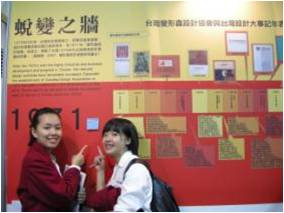 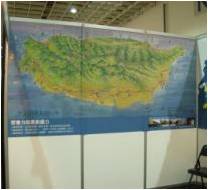 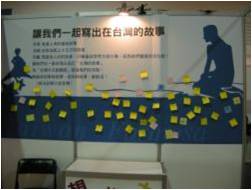 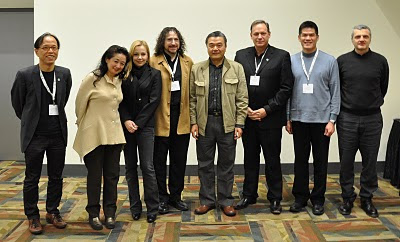 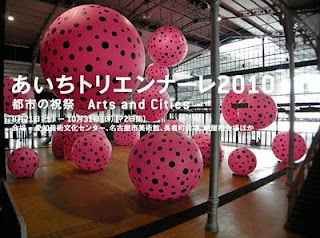 TADA was the first design association founded in Taiwan and was initially consisted of students in the National Taiwan Academy of Arts, now is known as the National Taiwan University of Arts. It is the second oldest design association merely next to the Graphic Design Association of the Republic of China. TADA is the first design association to have interaction with design/artists associations in South Korea and Japan. It successfully introduces the artist association from Japan and the Korea Industrial Artists Association from South Korea to the Graphic Design Association of the Republic of China to hold many associated exhibitions titled “Asian Designers’ Exhibition.”
TADA’s frequent exhibitions of arts and design influenced other fine art/design groups tremendously. These avant-garde style of the art and design exhibitions provided different perspectives in such a relatively conservative design atmosphere in Taiwan from 1970 to 1990.

In 1990’s, TADA hosted and participated in various design exhibitions such as the “Asia Graphic Design Exchange” in 1991 and 1994, the “KOREA and CHINA Graphic Exchange” in 1994 and 1995, the “ICOGRADA International Poster Design Exhibition” in 1997, …etc. All of these design exhibitions not only provided fruitful design information to general public but also fertilized the field of design in Taiwan.

In 2000’s, TADA has put efforts to improve its services on the following six areas: the design education, design policy, designers’ promotion, design exhibition, design research, and international exchanges. With the fulfillment of the six approaches, TADA hopes make better contributions to serve both national and international design societies. The ultimate goal is to fulfill the implementation of design and everyday life.
張貼者： 台灣變形蟲設計協會 於 下午2:46:00 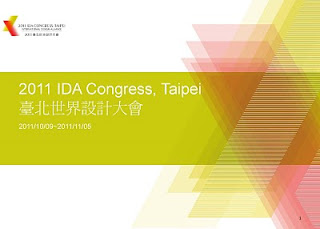 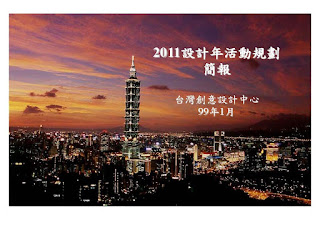 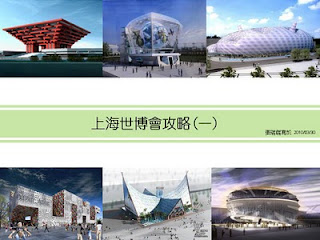 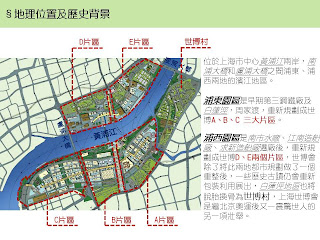 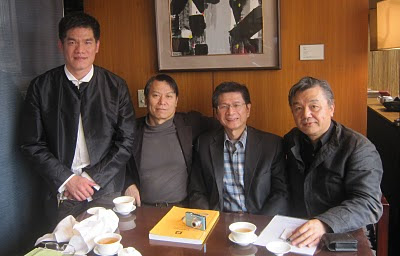 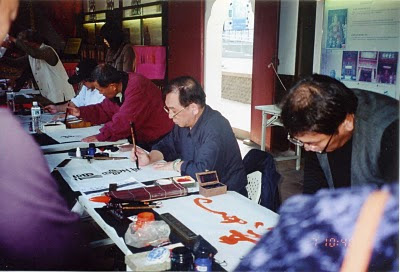 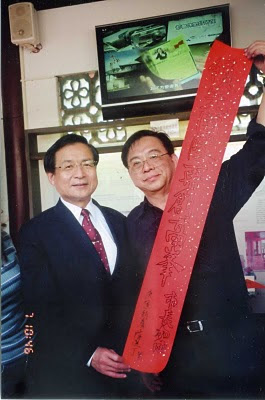 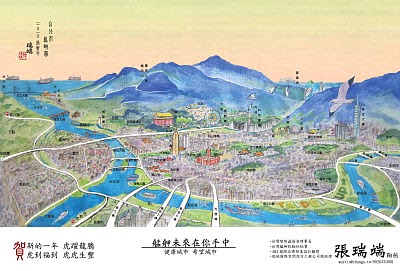 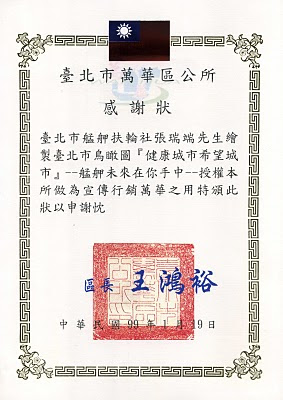